Get started with your storytelling journey now and enrol in our introductory courses!

A commitment
to quality journalism training

At Acquire, we want our students to receive the finest journalism training, which is why we work with only the best practitioners. We are pleased to partner with some of Africa's sharpest and most seasoned storytellers who are also deeply invested in training Africa's future journalists. 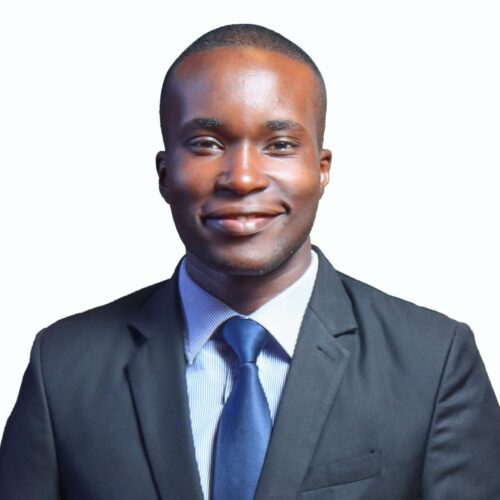 Darren Allan Kyeyune is a Ugandan-born multimedia journalist with a decade of expertise in journalism and content creation through text, audio, and video storytelling with a focus on human interest, health, technology, art, sport, and business.

In 2017 and 2018, Darren was named Uganda’s Sports Journalist of the Year. He was also nominated for a Young Achievers Award in the media category in 2018. 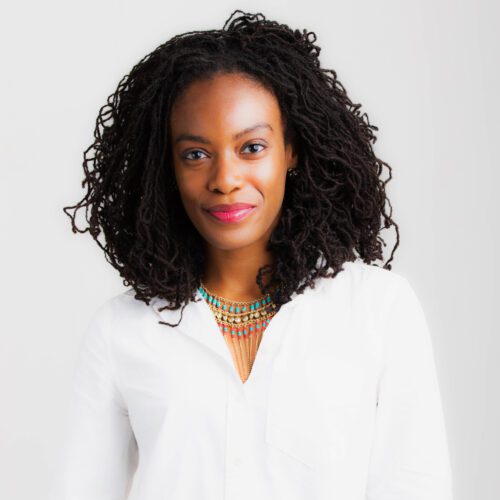 Chika Oduah is one of the most prominent international journalists reporting on the ground
in Africa, recognized for her compelling ability to capture stories with humanity. As an award-winning reporter, foreign correspondent, photographer and writer, Chika maintains a keen focus on covering current affairs in Africa.

Her reporting goes beyond the headlines to explore culture, conflict, history, spirituality, human rights and development to capture the complexities, hopes and everyday realities of Africans and people of African descent.

Her reporting has been published and featured in The New York Times, National Geographic, the BBC, Al Jazeera, CNN, The Atlantic, Foreign Policy, Quartz Africa, Voice of America, The Associated Press and other international news media outlets. She is also the recipient of a CNN African Journalist Award and was listed among “Nigeria’s 100 Most Inspiring Women” as well as OKAY AFRICA’s 100 Women.

Chika is currently based in Dakar, Senegal where she works as a TV news foreign correspondent for the New York-based news company VICE. Her lifelong dream is to see Africa prosper.

We're proud to work with a group of people who are dedicated to helping journalists in their region grow and thrive. Our team is always looking for talented journalists and media organisations that are interested in collaborating with us.

Provides aspiring African journalists and storytellers with the expertise, skills, resources, network, and experience needed to shape the future of journalism in Africa and diaspora.

Help us continue our groundbreaking work by making a donation today!

Help us continue our groundbreaking work by making a donation today!